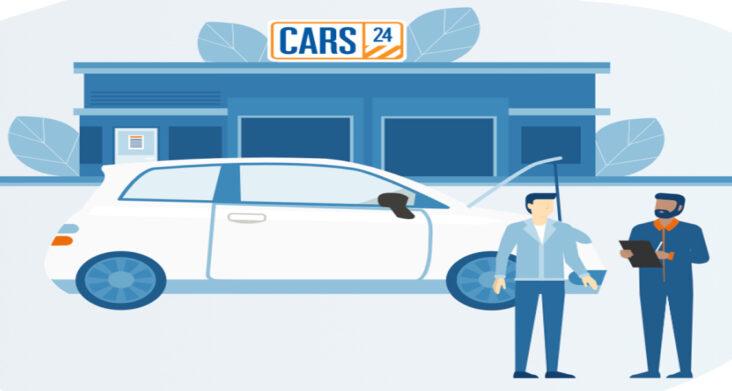 Cars24, an e-commerce platform for used vehicles which became a unicorn last year in its series E round of funding had announced the closing of a $450 million round of funding. This includes a $340 million Series F equity round alongside $110 million debt from diversified financial institutions, with the company’s valuation nearly doubling to $1.84 billion. the funding was led by DST Global, Falcon Edge, and SoftBank Vision Fund along with participation from Tencent and existing investors Moore Strategic Ventures and Exor Seeds.

Vikram Chopra, Co-founder & CEO, Cars24 said, “Just last month, we celebrated our six successful years of operations and we are incredibly excited to share that Cars24 has officially closed its largest round of funding to date.”

With the latest investment, Cars24 said it will expand its global presence as well as further build its cars, bikes, and financing business in India, Cars24 recently expanded into the UAE and Australian markets and says that it has sold over 1,000 cars in the UAE since the launch of its operations in April this year

“Traditionally, car selling or buying have been a tiresome process, and only 2 of 100 people own cars in India. However, over the last six years, we have been working continuously towards fulfilling the dreams of many Indians to own a car by transforming the customer’s journey- ‘the Cars24 way’ that is hassle-free, safe, and transparent. With this investment, we will continue to penetrate existing car, bikes, and financing business in India while venturing into new overseas geographies this year,” he added. 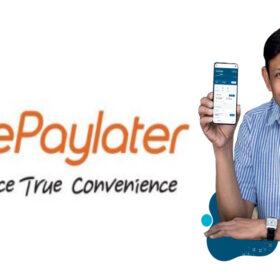 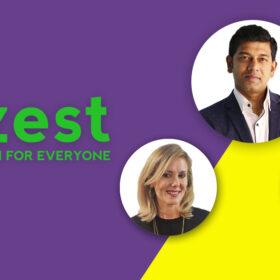