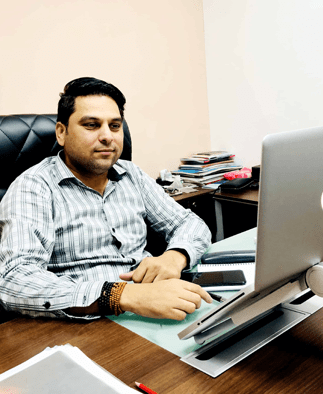 The e-commerce has transformed the way business is done in India. The Indian e-commerce market is expected to grow to US$ 200 billion by 2026 from US$ 38.5 billion as of 2017Much growth of the industry has been triggered by increasing internet and smartphone penetration. The ongoing digital transformation in the country is expected to increase India’s total internet user base to 829 million by 2021 from 445.96 million in2017.

Reasons which motivated you to start the company?

Technically speaking, I have curated a new model of BLACK n WHITE E-commerce marketplace, especially for the sellers. E-commerce being most sorts out the industry in the current whirlpool of economic upscaling. If I go more into the depth of the human psychology, I also feel that every human is a manifestation of immense abilities and I partake this as an opportunity to change the lives of the millions by creating a marketplace, which is value for money and also revenue generating for all.

The motto of my CartnYou marketplace “Our motto – “What You See Is What You Get”, says Neeraj.

Can you elaborate what you mean by Black n White E-commerce?

How did the journey start?

Regarding my background, I initially joined my family business, after completion of my studies majoring in Economics Honors, which provided me ground to create and generate higher revenue-based business models. After carefully articulating the business, I migrated to China for further knowledge and business prospects, and there I joined the family business of importing electronic goods. Now, we have an office in China that will further help us to expand our business.

Though, being an Indian at heart and soul, I always feel that our prestigious nation should be at the acumen of the development in the technological and scientific field.

In this advent, we have started to import of the various electronic products from China, which gave us a scope of giving people a great push for exploring the Chinese Items i.e. B2B channels, it was gradually developing into the online portal as B2C is also new wave in India, which is the sweeping whole nation.

Back of the mind, I always wanted to create an e-commerce marketplace which represents a black and white model for sales and purchase mode, so I initiated with marketplace called CartNYou.

How did you overcome the hurdles that came on your way?

The only hurdle I faced is the getting committed employees, though I want everyone to feel in the company like a family, still, I saw lack of commitment in the employees. But it didn’t rust my aspirations a bit; in fact, it gave new challenge which I will soon overcome.

Can you share how you did funding for your company?

The company is funded from bootstrapping, currently, we don’t have any plan to raise funding from outside.

Why should people choose you?

At the beginning of the interview, I have answered this question well but readily I will answer it again. Our venture, “CartNYou, is providing black and white e-commerce marketplace for both customers and sellers.

Expansion of CartNYou to the global level. Our main competitors are Amazon, Flipkart, and Snapdeal.

What is the tagline that will be on your wall?

I firmly believe in a saying of Abdul Kalam

(Missile Man & Former President of India) “If you want to shine like a sun, you must burn like a sun”.

Message for the Young Entrepreneurs:

Be with the change. As the world is moving towards complete digitalization, so it is necessary for all to embrace the change. So, young people pack your bags and go digital for high scaling in the business. 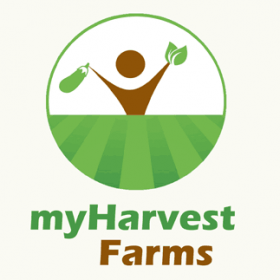 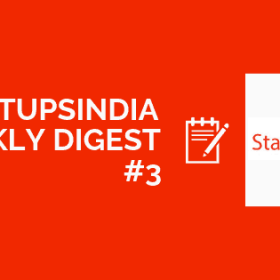