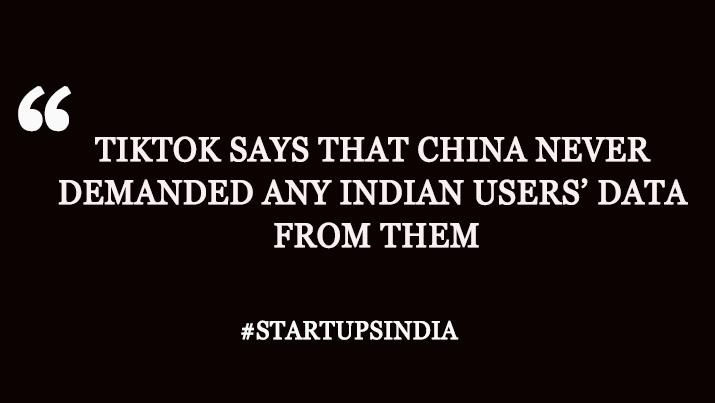 After being banned from India along with 58 other Chinese applications, TikTok has been desperately making attempts to continue operations in the country and has been presenting the country with many cases on why the banning should be removed immediately.

After the ban was imposed, Kevin Mayer, the Chief Executive Officer at TikTok has distanced the company from Beijing and he has also sent a letter to the Indian Government stating that Chinese government has nothing to do with the operations of TikTok and they have never asked their company for any user data and nor they will turn it over if asked.

In order to appeal to a global audience, TikTok has cut all their roots to China and is now not available in Beijing. It is owned by a company named ByteDance and they have decided to make TikTok an international brand instead of being known as a Chinese Application.

Kevin Mayer in his letter to India said that the data of Indian users is been stored in Singapore and he can confirm that never have the Chinese government asked them for the TikTok data of Indian users and even if they received such a request in the future they would not comply. 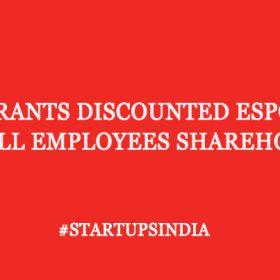 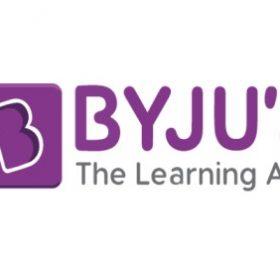