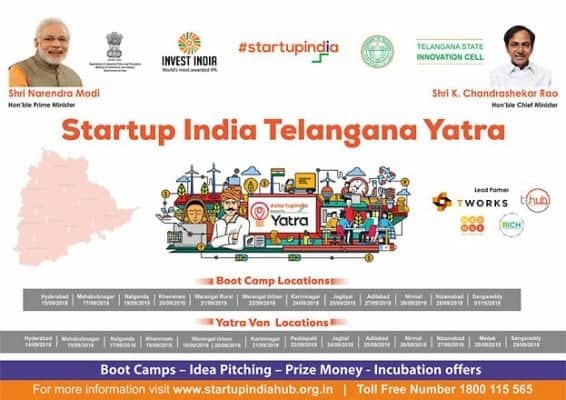 India is the country which is developing, in a faster way in all aspects mainly in the innovation sector, many are coming up with new ideas and converting them into the best startup. But many people can’t start their project because of funding, and they don’t have an exact idea how to start whom to contact so to solve all these problems and help the young Indian entrepreneurs and encourage them to come up with the new innovative ideas, to create self-employment and provide jobs for many needy people.

To Encourage young India, the government of India came up with the initiative to start a programme called startupIndia yatra. The focus mainly on Tier-2 and Tier-3 cities all over India, giving the opportunity to think out of the box and to come up with the new ideas if you have the idea then StartupIndia yatra help for you to make your dream to become a firm or a company.

The StartupIndia started the startup yatra by launching ‘StartupIndia mobile van’ which gathers ideas from all over the tier-2 and tier-3 cities and finalize the ideas. The startup India Yatra launched on July 30th, 2018 in Raipur. The first yatra starts at Chhattisgarh.

The yatra reached many states of the country. The yatra is now coming to the newborn state in the country Telangana on September 15th, 2018. With the help of Telangana State Innovation Cell (TSIC) under the Ministry of ITE&C; it’s collaborating with SingEx and Invest India. The yatra consists of both boot campus and yatra van which is going to a different location to reach the students.

There are 12 boots camps planned in 12 different locations in the state, which is launching on September 15th, 2018 and it will continue till 5th October 2018, and there are 12 van stops.

If you have an idea and have a dream to become an entrepreneur, then this can be very helpful. There are estimating that it will impact more than 6000 students all over the states from Tier 2/3 cities.

If you are interested you fill up your application form the following link : 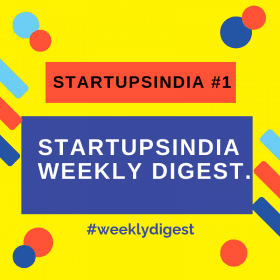 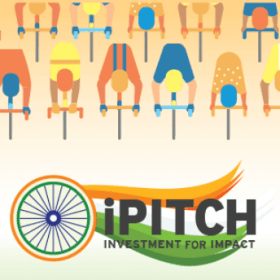