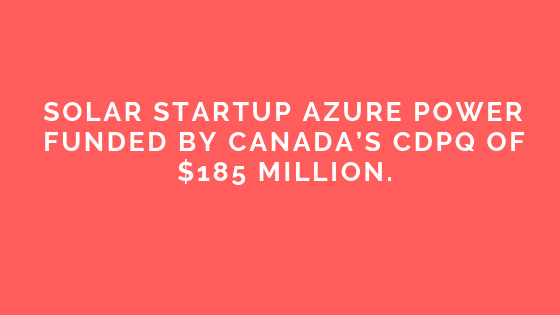 As the world runs majorly on electricity, nowadays solar power is becoming as essential as the natural resources are decreasing gradually. So, government supporting individuals, startups to go for solar power usage and generation. Azure power startup which is one of the largest solar companies in the country. The startup raised $185 Million from Canada’s CDPQ through the equity offering.

The solar startup Azure power (Azure Power Global Ltd) is based out in India’s capital, which started in the year 2008 by Inderpreet Wadhwa. It developed the country’s first utility-scale solar project in 2009 in Punjab. It is one of the topmost producers of solar power of 3 Gw, over the 23 states of the country. The company first-megawatt rooftop project in 2013. In the year 2016, the company first time offered IPO.

Canada’s CDPQ (Caisse de dépôt et placement du Québec), pension fund company which started in the year 1965. The company motto is to building the nation for the next generation by investing in the innovative startups.

Canada’s CDPQ before this only collaborated with the Azure power in the year 2016 by investing $140 Million in the company with the recent investment the company share gown up to 40% in the company. Azure is planning to develop 5Gw by 2020. 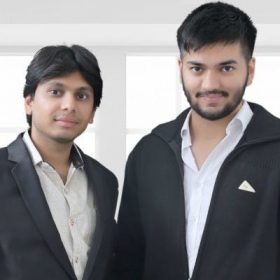 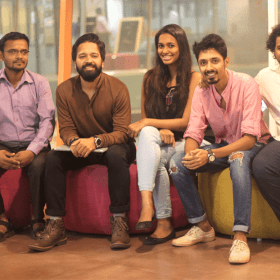