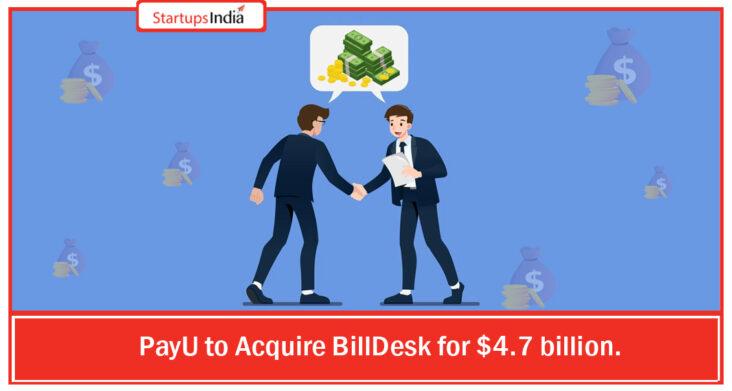 Prosus earlier Naspers has announced it will acquire BillDesk for $4.7 billion to expand its financial business

Based in Mumbai Billdesk was founded in the year 2000 by M.N Srinivasu, Ajay Kaushal and Karthik Ganapathy. The three previously worked at the American accounting firm Arthur Andersen LLP. It is a financial company that deals with various products such as Money Transfer, Bill payment, etc. It became Unicorn in the year 2015

Srinivasu of BillDesk said the investment by Prosus validates the significant opportunity in India for digital payments which is being propelled by innovation and the progressive regulatory framework put into place by the Reserve Bank of India.

BillDesk is a financially independent company and is monitored as a participant under the Payments and Settlements Systems Act, 2007 (Act 51 of 2007) that is regulated and supervised by the Reserve Bank of India.

“We have a long and deep relationship with India, having supported and partnered with some of its most dynamic entrepreneurs and new tech businesses since 2005. We’ve invested close to $6 billion in Indian tech to date, and this deal will see that increase to more than $10 billion,” said Bob van Dijk, group CEO of Prosus.

PayU is a Netherland based Fintech, Payments Service Provider company founded in the year 2002 by Jose Velez, Martin Schrimpff, Arjan Bakker, Grzegorz Brochocki, Nitin Gupta, Shailaz Nag with a parent as Naspers.  It allows online businesses to accept and process payments through payment methods that can be integrated with web and mobile applications. 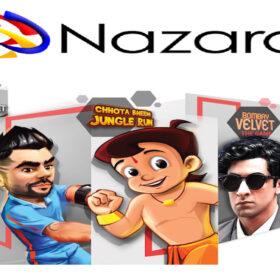 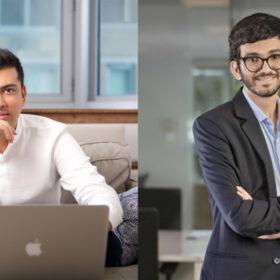