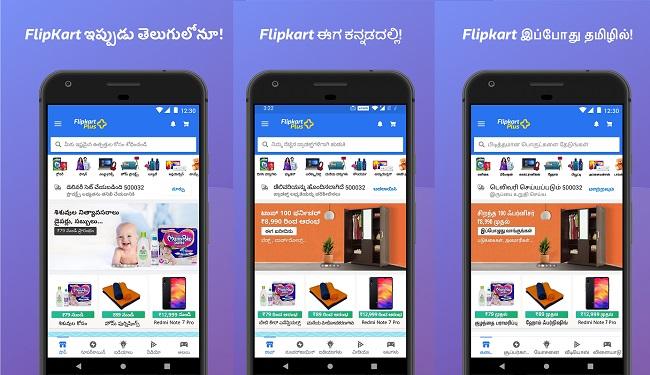 In an effort to add more features to increase the customer base and their convenience, Flipkart has added three more languages to its platform. Meaning now the people from different states will be able to access the platform in their native languages. The three new languages that are added are Tamil, Telugu, and Kannada.

It is also notable that Flipkart already added the Hindi language to its platform just last year in order to attract 200 million customers more to its platform. The latest features that are being added to the e-commerce website are seen as an effort of enhancing the experience of customers with Flipkart.

As said by the company, the addition of Tamil, Telugu, and Kannada language has been done on its ‘Localisation and Translation Platform’. The e-commerce giant already had Hindi and English interface and now with the addition of these regional languages, they have made the platform more convenient to use for those living in the South region of the country.

Flipkart has been actively trying to better the customer experience with its platform. After being owned by Walmart, Flipkart has tried to empower the customers and by adding the local languages, they have made the platform more user-friendly and convenient for them. The aim of the company is to introduce new strategies and innovation that will help them solve various pain points of the customers.

It can also be seen as a way to stay a step ahead of its competitors. In Flipkart’s case, its biggest competition is Amazon which only has an English and Hindi interface for Indian user and now by adding regional languages, Flipkart has tried to get an upper hand. 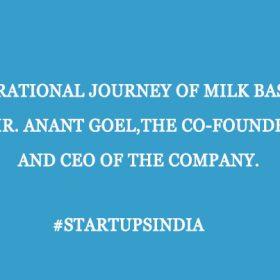 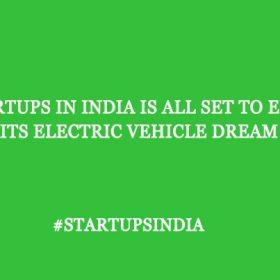