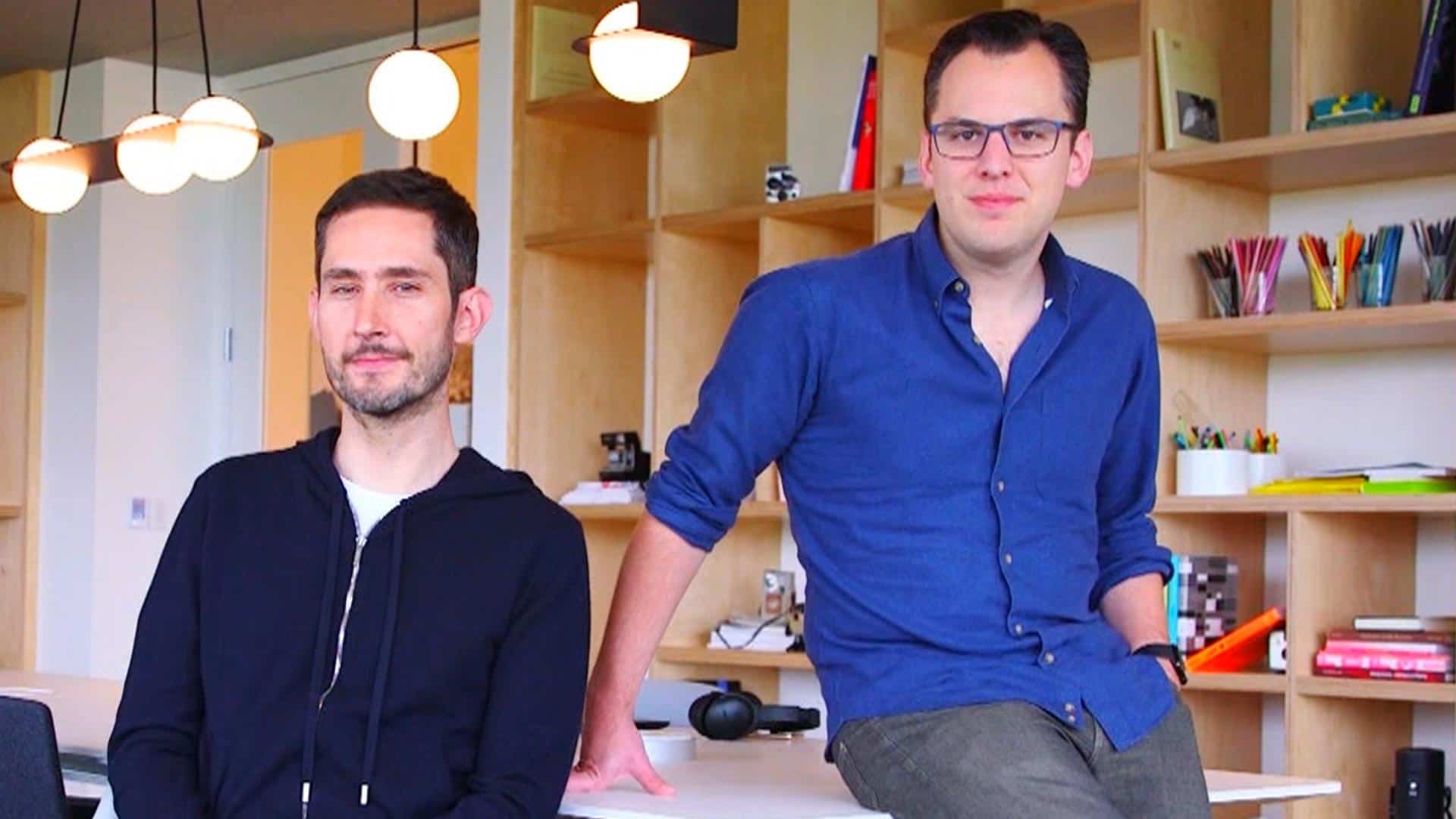 Instagram is the most trending social media platform it reached every corner of the world. The big blow for the company that co-founders Kevin Systrom and Mike Krieger resigned from the company today morning; they may leave the company very soon. Instagram created for the sharing of photos, which is the user-friendly application.

Instagram founded in the year 2010 mainly it is designed for just iPhones for the old Polaroid pictures, by two people Kevin Systrom, and Mike Krieger. Mr.Systrom is currently chief executive of the firm, he explained after their resignation ‘ we are creating something new’; they may start a new chapter. In the year 2012, Facebook took over the company for $1 million and the stocks of the company. Mr.krieger is the chief technical officer; they both work for the company from the acquisition. For Instagram 30 million users in the year 2012.

Mike Krieger CTO of the company,

“Over 8 years ago, Kevin and I started Instagram, hoping to build something that would bring out people’s creativity and spirit for exploration. Now it’s time for the next chapter. A huge thank you to everyone in the community who we have met along the way”.

“The instagram journey is one I won’t forget. It started by building simple products that solved universal problems. Now eight years we look back and are proud and grateful to have been part of that journey. Thank you to the entire community as we move on for now”.

The Facebook founder responded over leaving of the company by two Co-founders, I am looking into the next thing which is going to come from two creative minds and its great working with both of them from whom I have learned a lot.

The reasons for quitting the firm, raising some questions in the media due to the work culture, which is enforced by the Facebook and some features which are not liked by the founders of the Instagram. Recently Facebook questioned for not safeguarding the information of the public, the company paid $58 billion for the data breach. 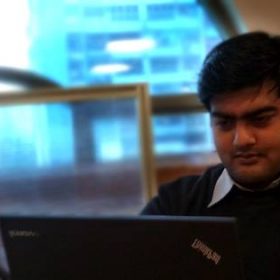