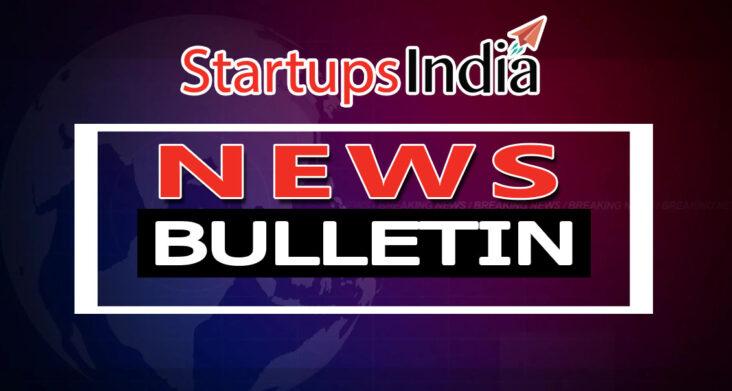 Online insurance provider Policy bazaar has received approval from its parent entity PB Fintech to raise up to Rs. 6,500 crore through an IPO, reports said. Policy Bazaar is targeting to list in the public markets by December at a $4-$5 billion valuation.

Johnson & Johnson (J&J)  expects sales of its COVID-19 vaccine to hit $2.5 billion in 2021 and full-year sales to a range of $93.8 billion to $94.6 billion, including contributions from the single-dose vaccine.

British boxer Tyson Fury’s non-fungible token (NFT), titled ‘Lineal by Tyson Fury’, was sold at an auction for $987,000, making it one of the most expensive sports NFT sales.

CM MK Stalin-led Tamil Nadu government signed Memoranda of Understanding (MoUs) for 35 new projects in the state worth Rs. 17,141 crore with an employment potential of 55,054 with Tata Consultancy Services and JSW Energy and few others.

The Employees’ Provident Fund Organisation (EPFO) added about 9.2 lakh net new subscribers with a cumulative subscriber base of 20.2 lakh subscribers in the first two months of the current fiscal year. And  5.7 lakh people came under the ambit of the EPFO for the first time.

Covid could not stop the growth of Amul, Even though they had dropped in demand from hotels and restaurants but they focused on in-home consumption.  Amul brand of dairy products has said that its turnover has crossed ₹53,000 crores. 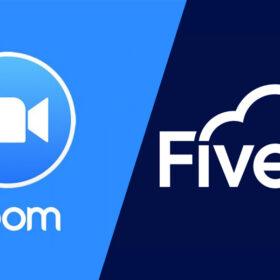 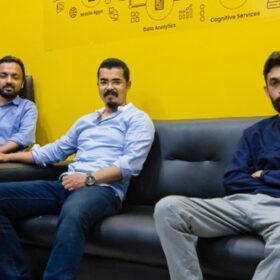