In Today’s life, online shopping is very familiar, and It is part of our lives in urban areas.Whereas the most people coming from rural areas are not interested in online shopping due to challenges such as lack of exposure of trends online, lack of ability to use smart phones, and no trust on online products.

Online spending is already a high range these days with the business running. According to survey the population in urban areas and small cities is 16-30% and the 70% are from Rural areas.According to these statistics, There is a huge market in rural areas.

Rural areas and remote villages are often ignored when it comes to any form of digitalization and are left in the dark. In order to change this trend and provide a better standard of living, Hyderabad Based startup Linq.store has come up with a unique idea which might just be the next big thing.

What Is Linq Store?

LinQ store is an offline super bazaar that brings online shopping in the form of physical stores. Different to regular supermarkets which are stacked with a lot of products, a Linq store has computers and large screens connected to the internet to browse various e-commerce websites.Consumers are greeted by Linq store assistants who help them to buy products according to their needs and best price availability. The store also showcases sample products, thereby, enabling a customer to check the quality of the product before purchasing. 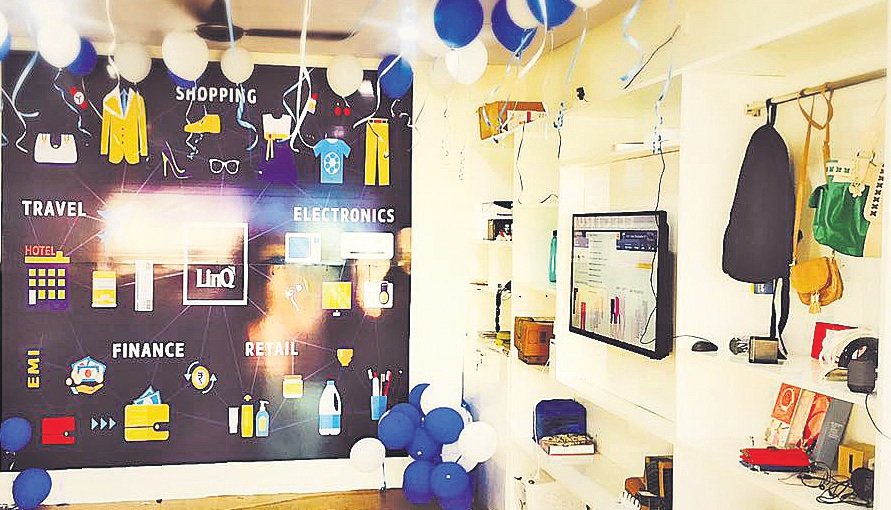 How It Was Started ?

It all started when the co-founder of LINQ Store, Sreeram bought a few things off Amazon for his relatives in one of his very frequent visits to his hometown in AndhraPradesh.After he realized the demand for online products he thought of being an affiliate in every town in the country. He shares his idea with friends and they started a first pilot store in their Hometown in 2016.

LinQ Store has partnered with a various e-commerce services like retail, travel, healthcare, insurance, pharmacy, money-transfer, and others under a single platform. The store also provides its customers with exchange and money-return policy.

They designed a franchise business model, where they invited interested people from small towns to execute the LinQ store models in their respective areas.

The main criteria for expansion and selection of franchise partners were whether they shared the same passion and beliefs.The huge support the LinQ founding team received was unrivalled.

An investment of Rs 2 lakh is required to get the store up and running, however, it may differ from store to store based on the Location and Population. Realizing they that most of their franchise owners were first-time business owners themselves, the team provided support till 2 am in the initial days.

Within the short span of 18 months 500 plus stores opened across Andhrapradesh and Telangana. 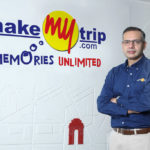