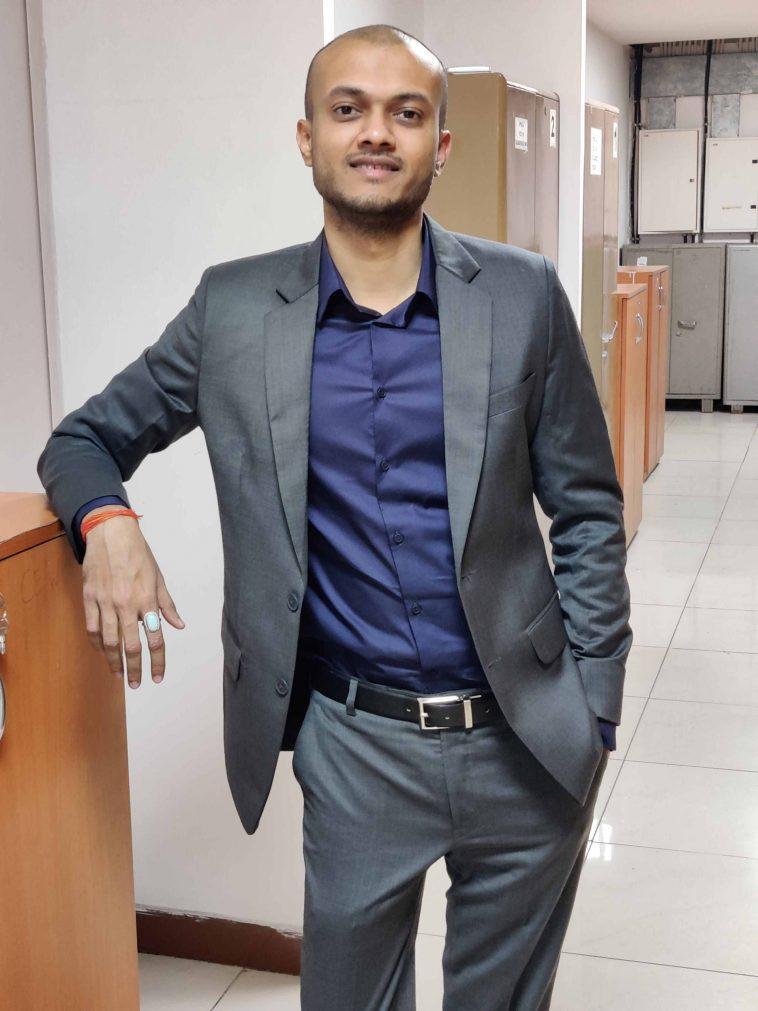 He recites the famous quote from Samuel Beckett “Ever Tried Ever Failed No Matter Try Again Fail Again Fail Better” when asked about his entrepreneurial journey so far. From leaving a well-paying job to not accepting a lucrative job offer from Europe, to lying about Job to parents, to staying at friends place for 2 years to save rent, to 2 failed startups, to losing all his savings, to finally breaking through and selling off his company at 9 figure INR valuation, Rishi Katiyar has lived the bumpy ride associated with Entrepreneurship. On an overview of such a journey, this is not an image that is generally pictured for an IIM graduate. On all of this, he adds ‘I am failing better at life” with a cheerful smile.

Rishi Katiyar a Civil Engineering graduate from JSS ATE, Noida and PGDM from IIM Raipur, the road to entrepreneurship like most of the beginners wasn’t easy. Not satisfied with the limited opportunities and wasted potential at his first job, the decision to leave the job was easy but leaving it wasn’t so.

There was the student loan to take care of but letting parents know about the decision was one of the toughest part. Having made up his mind to pursue something of his own, he left his job with savings good enough to last couple of years. Still not sure where to start he started traveling all over the country, visiting friends, staying at their places for a few days, trying to figure out what to do next.

“I gave myself 4 years to realistically achieve anything” he says. A week before serving his notice period, he had received a Global Management Trainee Program Job offer for a 6 figure Euros from a Swiss MNC but chose not to accept it. After 5 months of pondering on self-imposed Sabbatical, he finally returned home and told about his decision to his parents at a family gathering of his Entrepreneurial dream. Skeptical of his decision and with no clear future in sight they were hesitant as he had already left a lucrative offer.

His first venture which took 3 months to start off, failed miserably just after 2 months of incorporation as he didn’t plan and prepare well. At this point his parents still wanted him to work a regular full-time job. Not short of enthusiasm and confidence, he started again working with his college friend on his second startup which focused on Artificial Intelligence based Smart Cities solutions, after a year of working together they had to part ways coz of creative differences and mismanagement. He feels sad about that we couldn’t make it work as it was going really well but is happy that he learned a lot professionally and personally.

With 2 failed ventures under his belt, Rishi says he contemplated working full time and giving up on his startup dream. He even applied for few jobs, gave interviews, interacted with people and in the process realized its better to start off again.

This time he started again investing all his savings with likeminded entrepreneurs. He says the first people who trust you in the business are Strangers, recalling the time when weeks of demonstrations and numerous Proof of Concepts went in vain then a medium scale Electrical equipment manufacturing firm showed confidence and gave his company the first contract. Building on this they moved a little ahead, slowly & steadily built a small stable company with few projects under their belt, creating a niche in the already crowded AI-based startup’s space. It wasn’t long before a bigger rival startup company took notice and made a sumptuous offer too hard to resist. Intrinsic details of the deal are still being worked out.

Having sold off his share of the company, he’s looking forward to new opportunities. When asked Whats next? He says he wishes to pursue his lost interest primarily traveling, an avid traveler having already covered 23 countries he looks forward to more adventures, he also has plans to invest in a Financial services firm to secure his capital and work on Financial Inclusion; and currently is on ideation stage of his pet project to leverage AI/ ML to predict weather patterns and improve the forecast which in turn can help in disaster management & relief and drastically help in Agriculture output by predicting the rainfall and weather conditions for proper management of crop life cycle.

On asked upon what advice would he give to budding entrepreneurs he says “ Don’t Rush into things, Plan prepare well, study the market & competitions, perform ground reality check, take help from learned people, gain domain knowledge, give time, don’t hesitate to share your ideas and most important of all NETWORKING”. “All in all Do not forget WHO YOU ARE, WHERE YOU COME FROM, WHERE YOU WANT TO GO”., 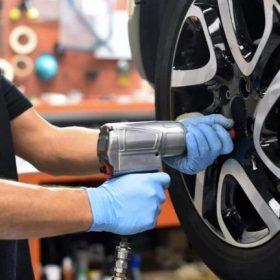 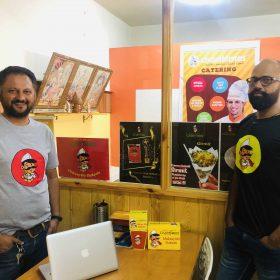