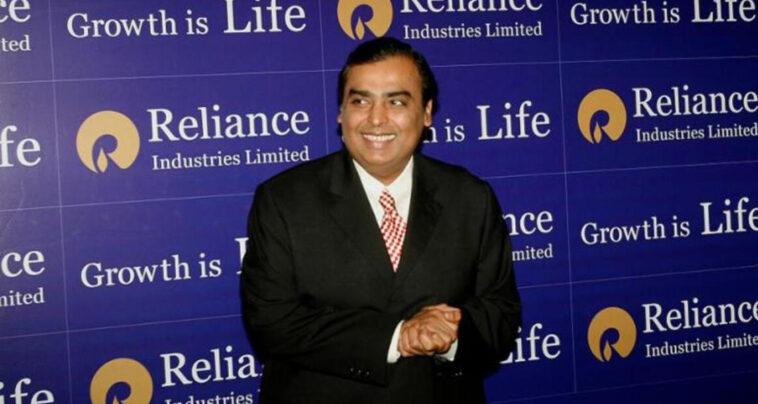 Billionaire Mukesh Ambani’s Reliance Industries Ltd. recently bought a robotics startup to scale up its automation across its business from e-commerce into a new form of energy. The reliance industry bought the majority of the stake in Addverb Technologies. For $132 million which uses robots to make e-commerce warehouses and makes energy production more effective and efficient at the same time. The five-year-old Addverb is a Noida based company that makes software and install Robotics systems.

Sangeet Kumar, the startup’s founder and Chief executive officer, shared his vision in a phone interview on Tuesday. Mukesh Ambani is investing in such technology so that he can enter the space and give tough competition to its rivals such as Amazon.com Inc.

Addverb aims to boom India’s e-commerce market and is already working in dozens of warehouses across the Reliance industries empire, including the popular ones like Online grocer Jio Mart, Fashion Retailers such as Ajio, and internet pharmacies Netmeds.

The Biggest collaboration project between Reliance and Adverb is yet to come, Sangeet Kumar, the founder, said. However, both companies are planning to build a next level 5G Robotics and Battery systems and Harness carbon fiber to build overall affordable and advanced Robots.

Currently, there are 550 engineers employed under Addverb, and the expected revenue is clocked at around $61 million in the fiscal year ending in March. 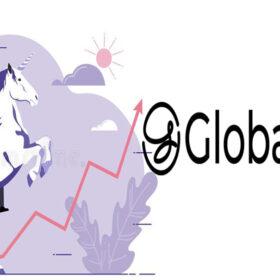 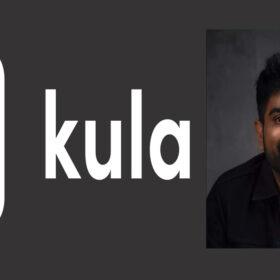