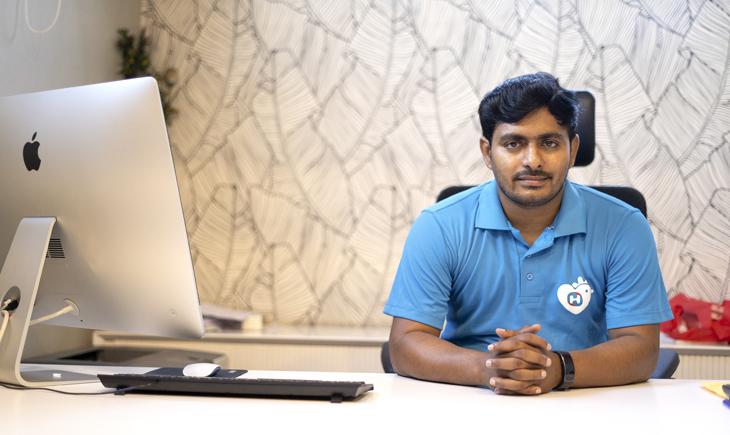 If this pandemic taught us anything, it is the importance of hygiene and sanitation that determines the spreading of germs and whenever we eat outside our main concern remains the same. But Hibachi, the startup that focuses on supplying clean meat, ensures that we never have to worry about cleanliness while eating.

A thoughtful initiative, a trustworthy enterprise and a promising startup, is what defines Hibachi the best. With new and innovative combos and exciting deals, Hibachi is what satisfies your mouth, stomach and wallet, all at once.

Hibachi was founded by Mr S. C. Sekhar Varma who got his inspiration for Hibachi from the unorganised market for supplying food items. After approaching some of the best meat suppliers that deliver to the hotels, Mr Sekhar Varma came to know that without following proper government regulations it was difficult to tap the market.

Apart from that, the credit period and inconsistency of the hotel business were also the factors that made them reconsider their B2B model and made them take their step towards B2C. After doing proper research on the B2C market for meat supply, they found out that the entire market was Wet Market and it was too unhygienic but on the brighter side, it was a big business that was easily accessible by the entrepreneurs.

That moment B2C became their point of focus and they concentrated on supplying clean meat to the customers directly and named their startup, Hibachi. The motto of their business that makes them stand out from their competition is they are working on replacing the Wet Market to the Meat Market and redefining the true value of what Meat stands for.

The idea first came to mind in the year 2018 while Mr Sekhar Varma noticed that the market of meat supplying is very unorganized and they are not following the hygiene practises of handling meat. Then they conceptualized the idea of supplying clean and hygienic meat in every urban household of Hyderabad city.

The initiative was very essential in a heavily populated country like India where the industry is dominated by wet markets so Mr Sekhar Varma realized that the availability of clean meat which was processed under a hygienic environment was the need of the hour and since April 2018 they remained to stick to their motto.

After coming up with their thoughtful idea in 2018, they started working on their project and learned about its technical aspects, designing, packaging, etc. and finally in the month of June 2019, they launched their idea and collaborated with Swiggy, Mapprr, Dunzo, etc to accelerate the initial phase of their startup.

Hibachi gives the credit of their expansion to Hyprful which is a great expansion partner for startups that helps them in branching out. And with the help of it, Hibachi has been able to open 5 new virtual outlets and have covered nearly 40% of the city.

Though they admit that at first it was difficult to make their customers understand the difference between the wet market and the meat market but now their business is running at a good pace and they have been making remarkable progress.

They have their own 2000 sq. ft. of the area where the entire production and packaging takes place. Hibachi offers delivery services at your doorsteps that allows you to choose a slot available every 2-hour apart where customers can choose their own delivery time. 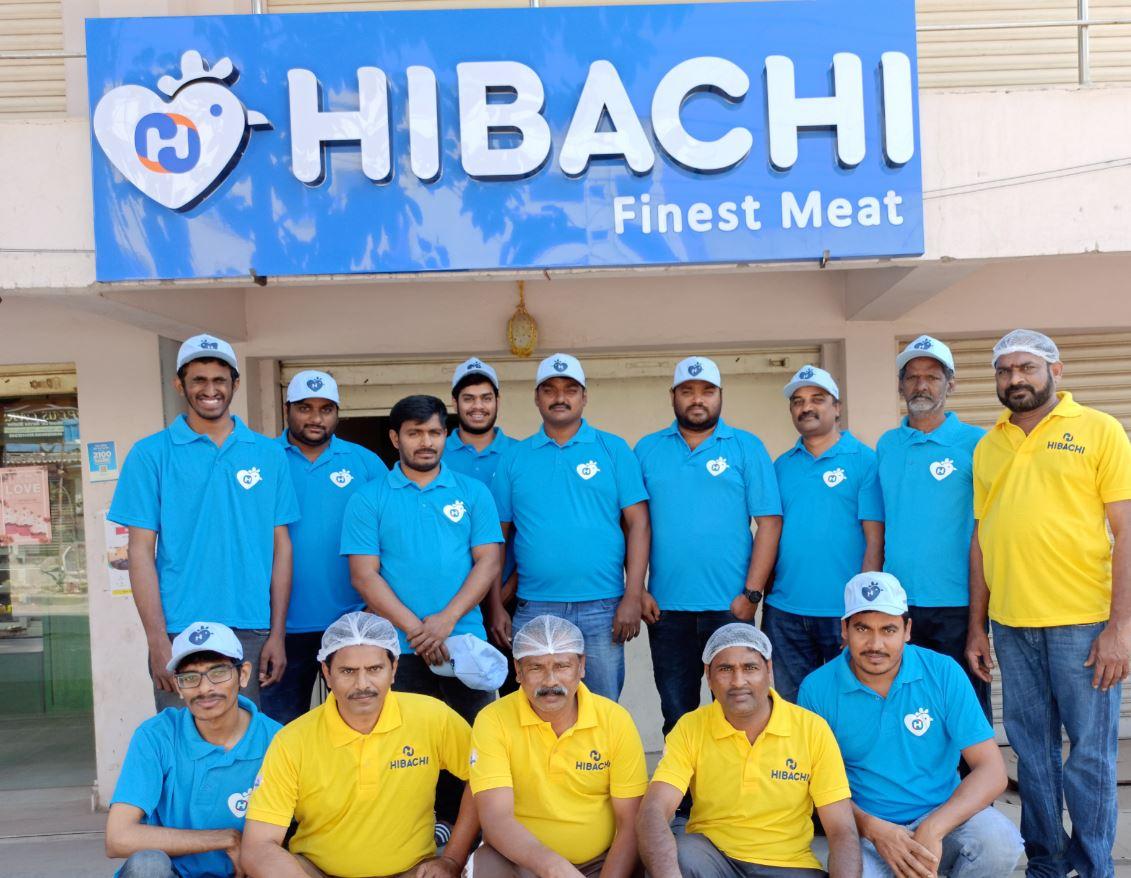 Mr Sekhar Varma also discusses that as during the pandemic a lot of business suffered, Hibachi was also one of them. During the total lockdown, the business had stopped and after May as the government provided relaxation on certain things, they first faced the issue of logistics but gradually everything fell in its place for Hibachi and the progress caught its pace again with impressive growth.

In the next coming years, Hibachi looks forward to expanding its operations in nearby cities and states such as Telangana and Andra Pradesh and in near future, they are also hoping to cover all of the Southern regions to expand their services at a wider area.

Along with this, Mr Sekhar Varma plans to add more value products to their menu apart from Chicken and Mutton such as seafood for giving more options to their customers to choose from.

With a well-thought plan, a brilliant mind and a futuristic perspective, Hibachi is optimistic about the future and wishes to serve the nation one day. 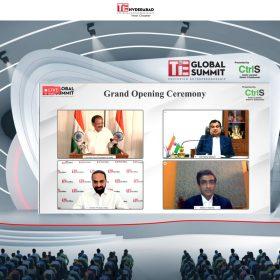 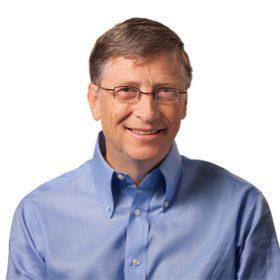