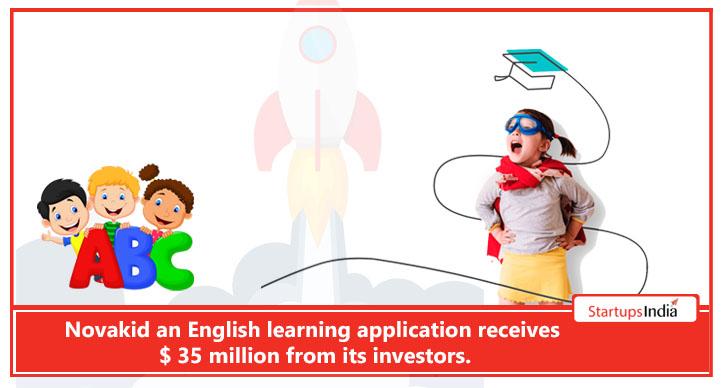 Novakid an English learning application receives $35 million from its investors.

“Novakid” The San Francisco-based ed-tech startup offers virtual-only, English language immersion for kids between the ages of four through 12, by combining a mix of different services from live tutors to gamification is becoming the next best option.

Novakid announced today that it is back with a $35 million Series B financing, led by Owl Ventures and Goodwater Capital. Existing investors also participated in the round, including PortfoLion, LearnStart, TMT Investments, Xploration Capital, LETA Capital and BonAngels.

The company The Company’s active client base grew 350% year over year, currently at over 50,000 paying students. And said they will be using these funds to generate more students to register and expand its base internationally with a huge number of people who want to learn English.

The company’s suite of services is built around two principles: First, that it can immerse early-age learners into the world of English at scale, and second, that it can actually be fun to use.

The user will be assigned to one of the 2000 live tutors in their first class. Tutors must be native English speakers with a B.A. degree or higher, as well as an international teaching certificate such as DELTA, CELTA, TESOL, or TEFL.

“One of the things that are really important, even psychologically, is to start listening to the language, start interacting with a live person, and remove being afraid of not understanding something,” Azarov said. 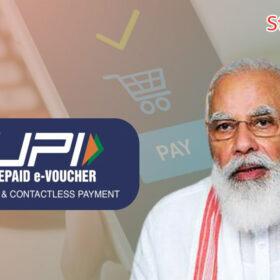 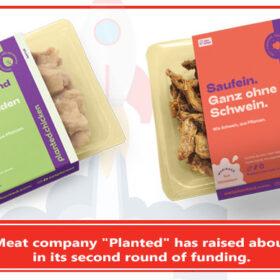