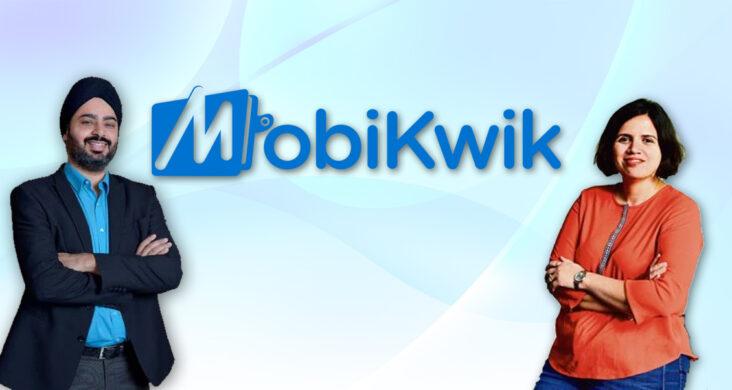 Fintech platform MobiKwik is the 33rd Indian start-up to become a unicorn this year with a valuation of $1 billion The development comes after MobiKwik’s staff exercised their employee stock ownership plan (Esop) in a secondary sale. The sale was led by Mathew Cyriac, former Blackstone India head.

According to media reports, the second round was led by ex-Blackstone India head Mathew Cyriac, who topped up his holding at almost double the previous price. Earlier this week, the startup received Sebi’s go-ahead to roll out a Rs 1,900 crore initial public offering (IPO). In its draft red herring prospectus (DRHP), MobiKwik had revealed that it reserved 4.5 million equity shares for Esop. Its public offering is expected to hit the market before Diwali.

Based in Gurgaon, Founded in the year 2009 was founded by husband and wife team Bipin Preet Singh and Upasana Taku, MobiKwik describes itself as a fintech providing payment solutions through mobile wallets and the buy now, pay later (BNPL) channel and a mobile phone-based payment system and digital wallet. Customers add money to an online wallet that can be used for payments. The company employs over 325 people, operating in three segments including consumer payments, fintech, and payment gateway.

“Several MobiKwik employees exercised their ESOPs in a recently opened ESOP window by selling part of their shares in a secondary sale. The secondary round was led by ex-Blackstone India Head, Mathew Cyriac, who topped up his holding at almost double the previous price,” sources said.

Just weeks before MobiKwik filed draft papers for an IPO, the company raised ₹149 crores ($20.4 million) in its Series G round from Abu Dhabi Investment Authority (ADIA) at a post-money valuation of about $734 million ( ₹5,360 crores). 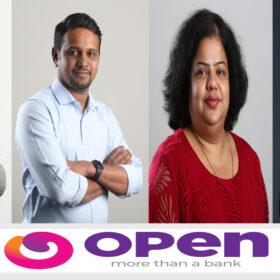 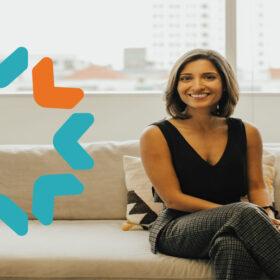