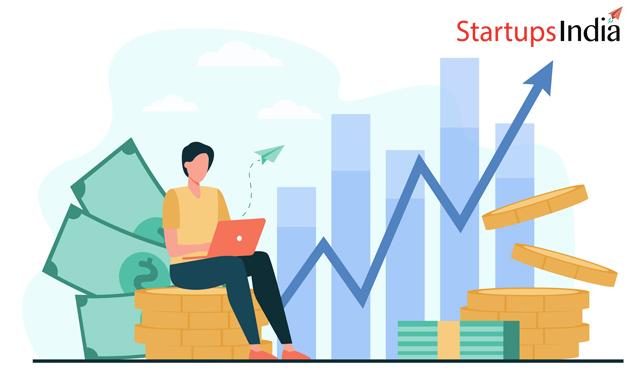 While a lot was slowing down during the pandemic phase, the innovative ideas kept flowing throughout the year. An increase in the number of funding deals clearly indicate how tirelessly our founders and their respective creative team is working.

The funding momentum saw a growth of 227 deals in FY2022 summing up to 1633 fundings processed. The unicorn club saw 54 new dynamic members whose start-ups were valued beyond $1 billion. We can safely assume that 2022 will also be the year of unicorns just like 2021 and it is indeed a thing to cheer about.

Higher number of deals indicate that our founders have remained persistent in growing their start-up and flooding new ideas into the start-up ecosystem. There was approximately 16% rise in the number of deals clinched for this financial year.

Given below are some of the data that might interest you and help you understand the current trend in start-up funding:

If we were to divide the deals by the niche, then we’ll see that fintech & financial services had 278 deals, edtech & educational services had 155 deals, D2C brands grabbed 191 deals, and logistics & supply chain had 57 deals.

This also indicates that tech is one sector that never goes out of trend and has a lot of opportunities to explore for new founders. It also means that investors do see a growth in fintech and edtech sectors, which is why they are investing in these start-ups proactively.

The investment in D2C brands saw a growth as compared to last year because investors are really looking forward for brands that can strongly position themselves in the market. Blockchain technology is something that has everyone’s eye because it witnessed 9 deals valued at $463 million.

We’re excited to see what this year has in store for the start-up ecosystem of India. Stay tuned to our news portal because we’re hosting a spot funding event targeted at SMEs and start-ups.

Check out our events page to register for the same. 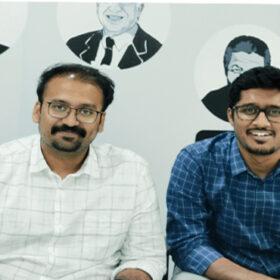 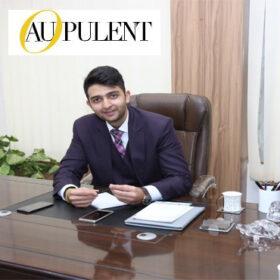