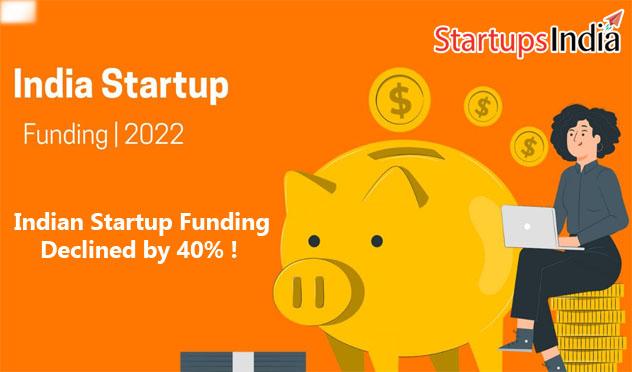 “After three consecutive quarters of raising more than USD 10 billion, the total funding in the Indian startup ecosystem fell by 40 percent during Q2 CY22 to reach USD 6.8 billion.” The PwC Start-up Perspective report suggests this.

The report pointed out that the decline could be attributed to a global slowdown, a decrease in tech stock valuations, inflation, and geopolitical instability.

The report further mentioned that early-stage deals comprised more than 60 percent of total deal volumes with an average ticket size of USD 5 million.

Bengaluru, NCR, and Mumbai startups grabbed the biggest chunk of funding, which is around 95%. In the report, city-wise trends indicate Bengaluru and NCR continue to be the critical startup cities in India, representing about 73–75% of the total Venture Capital/Private Equity funding activity.

The report also sheds light on Mergers and Acquisitions that took place; it shows, that close to 250 M&A transactions were executed in the start-up ecosystem, a significant increase from earlier years A total of 43 start-ups attained unicorn status in CY21 compared to 9 in CY20. As of December 2021, there are 68 privately held start-up unicorns in India, primarily from the FinTech, SaaS and D2C sectors.

According to this report, more than 50 start-ups have the potential to enter the unicorn club in 2022, taking the tally of Indian unicorns to beyond 100.

The report has charted out and classified companies according to the sector, the potential unicorns that have raised >USD 100 million to date.

The report also highlighted global startup trends, according to the report, globally. Cy21 saw the emergence of 510 new unicorns (approximately 55% of which are US-based), nearly 30% more than the total number of start-ups attaining unicorn status in the last five years. (Source: PwC Start-up Perspectives) 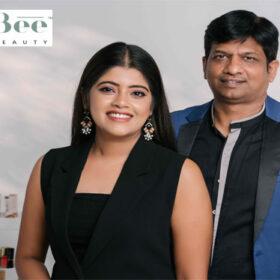 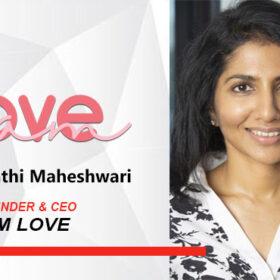