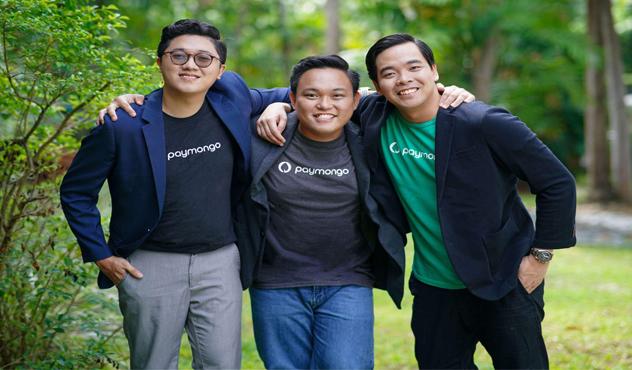 PayMongo- A Manila-based fintech startup, backed by the likes of Peter Thiel, founder of PayPal and famed Silicon Valley accelerator Y Combinator—has raised a $31 million Series B funding round. The aim is to be the one-stop destination for all Southeast Asia’s financial needs. They have brought the total investment in the three-year-old startup to nearly $46 million.

PayMongo cofounder and CEO Francis Plaza said in the Forbes 30 Under 30 Asia alum from 2020, “This investment is a testament to our growth and the continued growth of our merchants.” “With this Series B, we will invest further in our merchants’ successes by giving them more means to move money seamlessly online.”

Besides, there are other investors too that are included in the Series B funding round. Some of them are Tinder cofounder Justin Mateen’s JAM Fund and Philippine venture capital firms ICCP SBI Venture Partners and Kaya Founders, which is led by Lisa Gokongwei, a member of the billionaire family that controls the JG Summit conglomerate. Not just that, this round even had participation from the existing investors’ Global Founders Capital and SOMA Capital, both based in San Francisco.

Mateen said, “As one of PayMongo’s first investors, I’ve seen their path from simplifying payments for a handful of businesses to now being a company that thousands of merchants depend on for their day-to-day operations.” “I’m excited by their progress and thrilled to support the team once again as they generate greater economic opportunities through the digital economy.”

The latest round comes less than a year after PayMongo raised $12 million in a Series A funding round. By seed funding in 2019, the startup had raised $2.7 million. 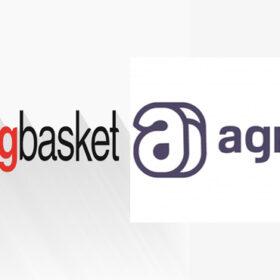 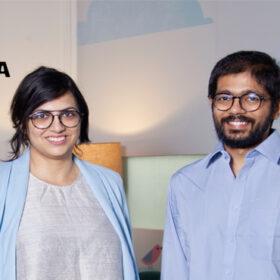